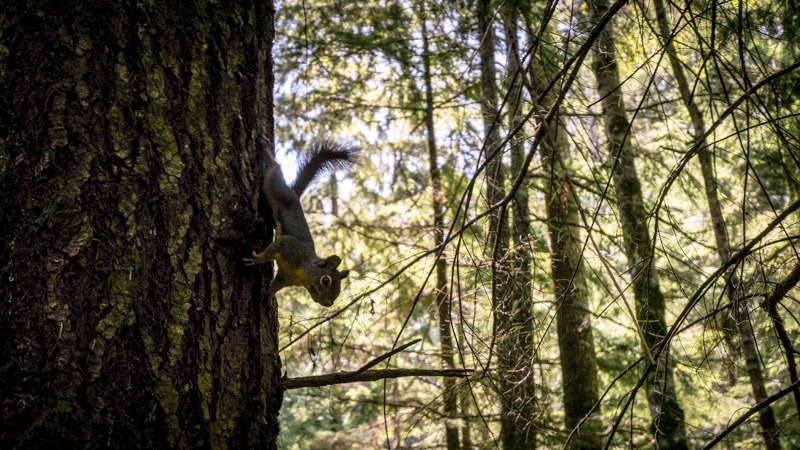 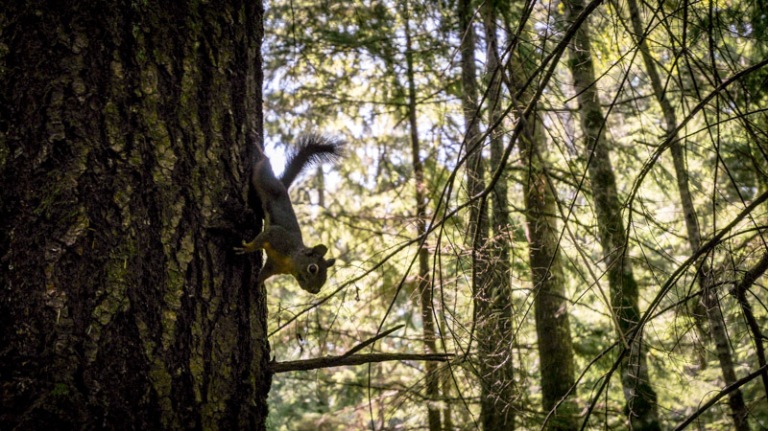 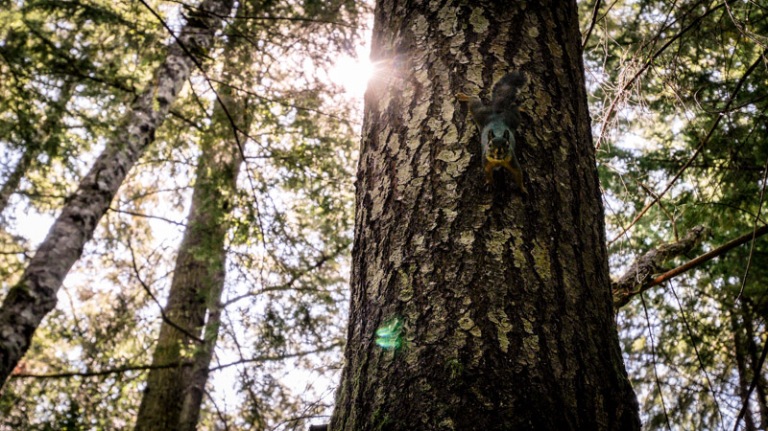 On a recent excursion out to Grand Ridge Park in the Issaquah Highlands we ran into our friend: Douggie the Douglas Squirrel! He was kind enough to pose for a photo shoot and show us his favorite dance moves. After a brief conversation (which mostly consisted of high pitched squeaks), he was on his way but not before he had a chance to tell us some fun facts:

Thanks Douggie! See you on the dance floor.